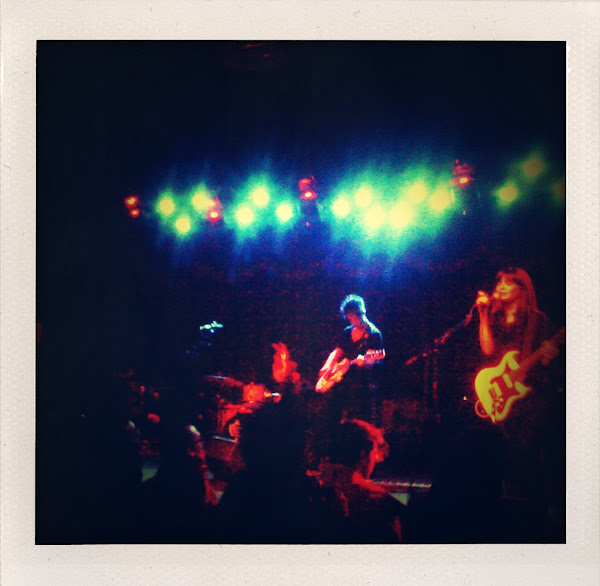 School of Seven Bells! What a show last night. The Deheza twins’ voices were in sync and cathedral-fit, Ben Curtis’ guitar playing was perfectly jagged, and the beats – partially provided by machine and partially by a drummer – were giant. We love SVIIB’s records, but in the flesh there’s a visceral energy that takes it to a higher plane.

Kudos to Ghostly for pushing culture where it needs to go by releasing their albums (while still putting out stuff like Mux Mool). It’s so refreshing to see an “electronic-music” label releasing genre-transcending music like this. It seems their ambition is being paid back with success, too. Last night’s show was very sold out. More photos below the fold. 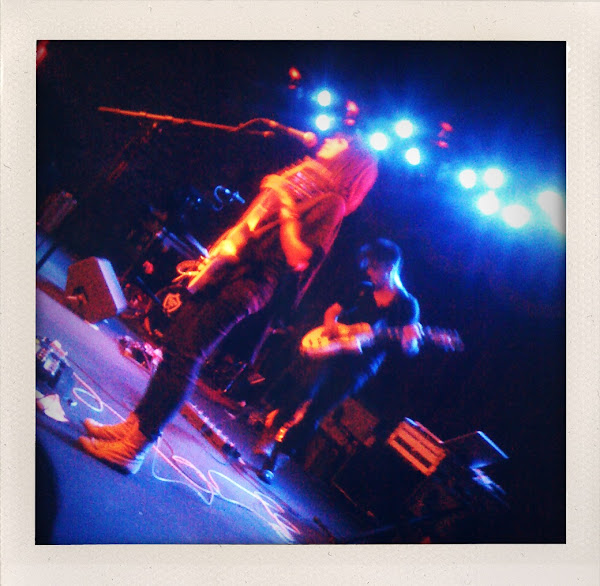 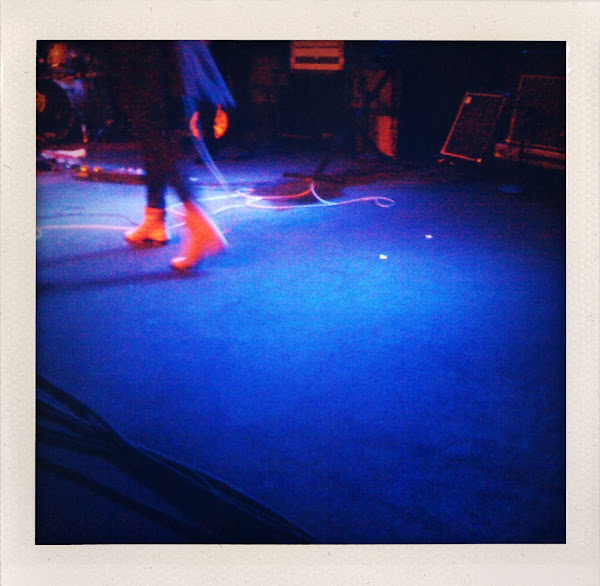