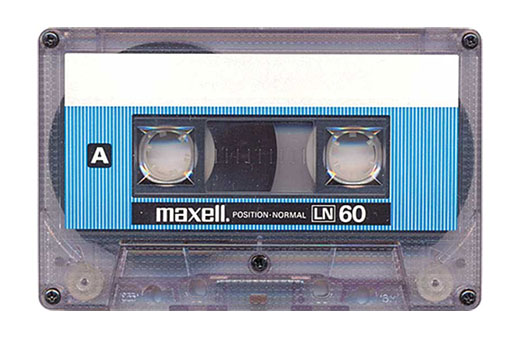 Despite album sales continuing to head the way of the dodo, 2010 is quietly shaping up to be a banner year for hip-hop. And though rap isn't something you often hear emanating from Mister Saturday Night's speaker stacks, we're still paying attention.

Thanks to the ever-growing community of internet rap nerds, unconventional MCs have been empowered like never before to bypass the major labels and direct their latest head-nodders straight to the people. We've rounded up a handful of our favorite Web-only mixtapes from the year so far, for your downloading pleasure. 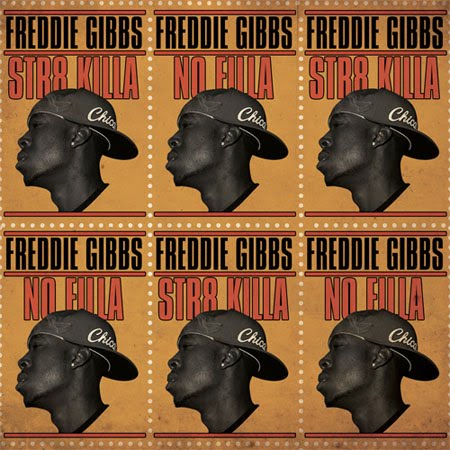 Freddie Gibbs – Str8 Killa No Filla [Download via XXL]
Red-hot Indiana rapper is the poster boy for idiotic label drama. After being dropped from Interscope, Gibbs has released a steady stream of music to the Web and promptly blown up. 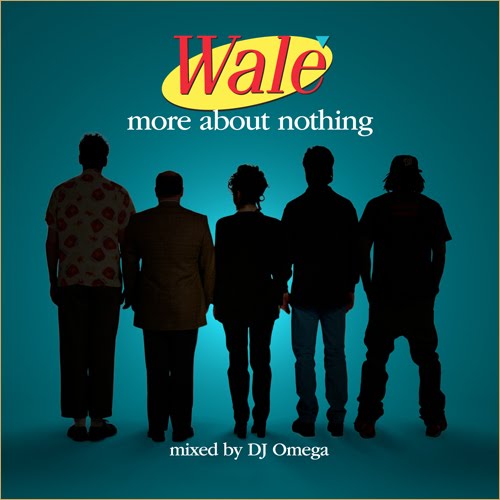 Wale – More About Nothing [Download via 2dopeboyz]
This is the goofy DC rapper’s second Seinfeld homage in mixtape form. 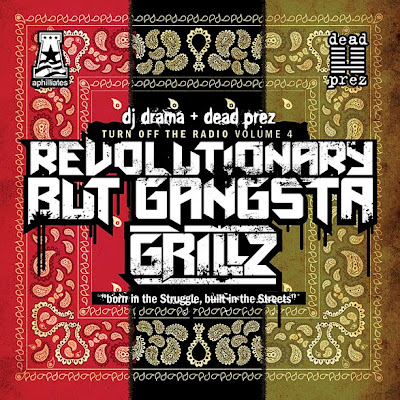 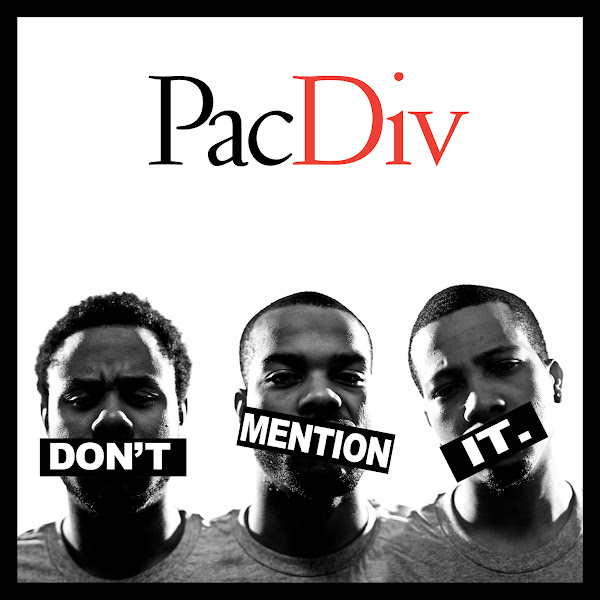 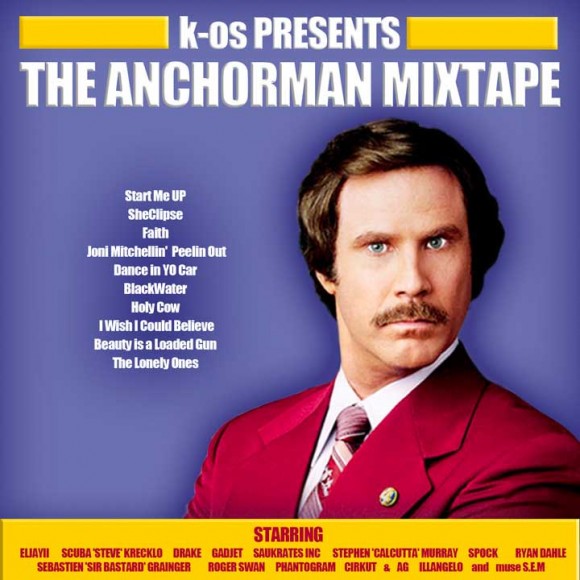 K-OS – The Anchorman Mixtape [Download]
It’s unclear what Ron Burgundy has to do with this collection of intelligent indie rap, R&B and dance hall, although the overall effect is like half an hour in Pleasure Town.