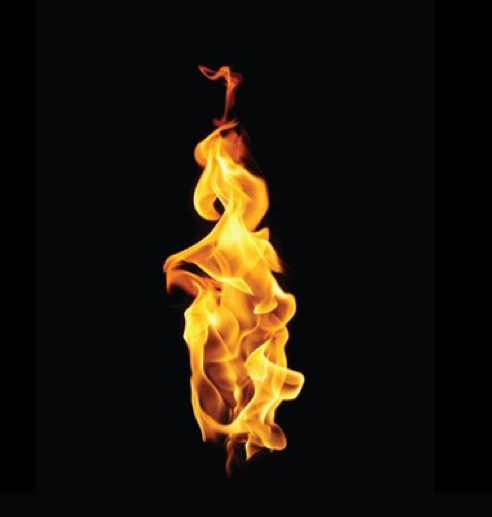 A little less than a month ago, our buddies from The Danger gave us a call. “We’re thinking of throwing a big, big party. Do you guys want to play and help us put together the bill?”

Of course we wouldn’t turn them down. The Danger has a history of throwing some of the biggest, most out-of-control spectacles we’ve ever seen; and we always love to be a part.

The folks we’ve booked to play with us are very, very special. Afrika Bambaataa and The Egyptian Lover, the east and west coast originators of electro, have never shared a stage before tonight. That in and of itself is special, but the fact that they’re coming together in a secret warehouse in Bushwick is the stuff of legend. They’ll be starting the night off at 10pm.

When they’re finished, they’ll leave the decks in the very capable hands of Justin, who’ll be rocking a proper Mister Saturday Night set until the wee hours of the morning (Eamon will be flying the Mister Saturday Flag across the Atlantic in Galway). As the sun rises, a special, secret guest whose name cannot yet be mentioned will jump on for the late shift. You don’t want to miss him. Trust us.

We’ve also asked our brethren in New York underground party-throwing, Taimur and Fahad of Blkmarket Membership, to get down on the dancefloor of the other building; and our friend Jesse Mann, an expert jock who’s not heard in this town nearly enough, will get some deck time as well.

And that’s just our contributions to the night. The Danger parties we’ve played in the past have been graced with fire, acrobatics, art installations, and tent cities. We even once saw a masked figure on stilts raining cash onto the crowd. This time we’ve been promised things to climb on, live bands, a couple more DJs, and even a robot orchestra. We’re sure you won’t be disappointed.